The surfing exhibition was initially planned to be held on Hamadi Beach, Jayapura. However, head manager of the Indonesian Surfing Association (PB SOI) decided to hold it on Skouw Sae Beach due to the absence of waves.
In the first round of men's shortboard on Wednesday, Waida placed second in Heat 1 with a score record of 6.75. He managed to place in the top three in the first round to qualify for the third round.
In Heat 2 during the third round on Thursday, Waida scored 14.60 to place first and continue to the quarter final.
The younger brother of surfer Rio Waida went against Yogyakarta's Irawan Dani Asmoro in the quarter-final and emerged victorious with a 12.17 score and a ticket to the semi-final.
In Heat 1 of the semi-final, he managed to beat Jeren Kiring from West Nusa Tenggara with a score of 10.66 to secure a spot in the final round of shortboard.
With a total score of 11.34, Waida earned gold for Bali by defeating East Nusa Tenggara's Raju Sena Seran, who managed to score 10.87.
Meanwhile, Waida took the lead from the beginning in the aerial event. In the first round, he managed to carve a lead in Heat 1 and proceeded to the quarter-final.
He managed consecutive wins in both Heat 1 of the quarter-final and the Heat 1 of the semi-final.
By beating Asmoro once more in the final round, Waida emerged as the champion in aerial surfing, bagging another gold for Bali in the XX Papua PON. *ant
1
Penulis : Mao Editor : lan 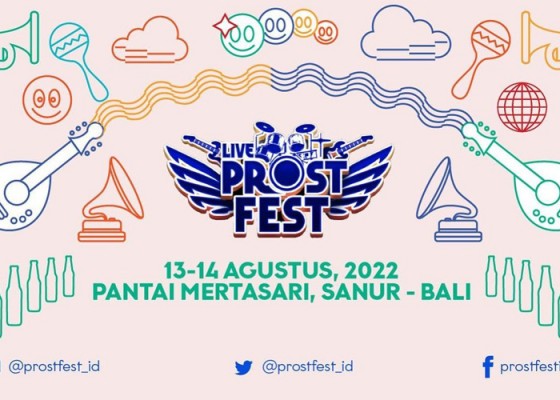 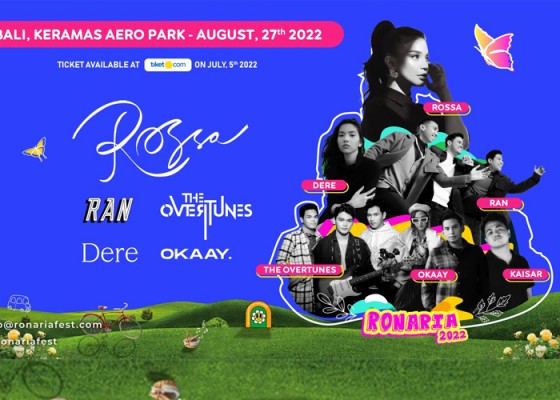 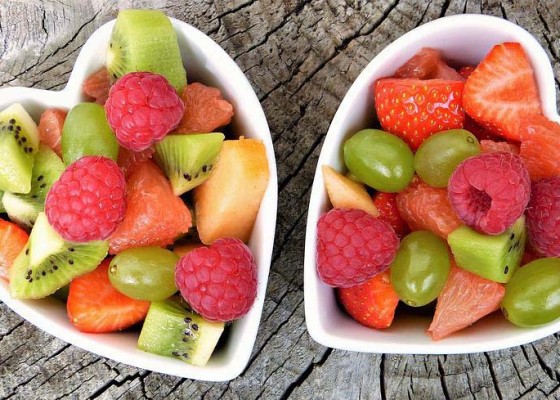 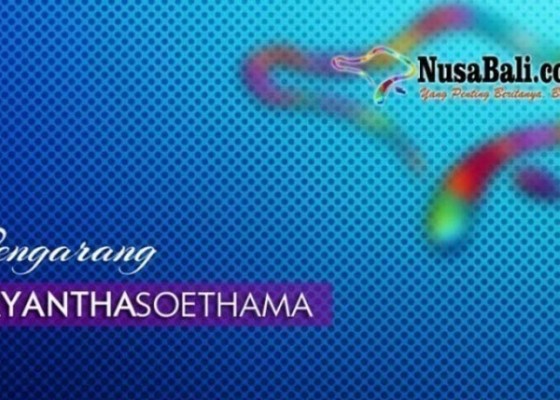