Mandalika Lombok WSBK
PRAYA, NusaBali.com - President Joko Widodo (Jokowi) disclosed that the bypass road connecting Lombok International Airport and Mandalika Special Economic Zone (SEZ) in Central Lombok, West Nusa Tenggara, is ready for use and for welcoming visitors.
"The 17.3-km bypass road connecting Lombok Airport to Mandalika has been completed and is ready for use," he stated while inaugurating the bypass road to the Mandalika SEZ, Mandalika International Street Circuit, Central Lombok, on Friday.
The bypass road would allow visitors arriving at Lombok International Airport to reach Mandalika Circuit, which has been assigned as host for several international competitions, in just a few minutes, President Jokowi noted.
"Accessing Mandalika SEZ from Lombok International Airport through the bypass road needs only 15 minutes," he remarked.
The President also inaugurated the Mandalika International Street Circuit, which is set to host the Idemitsu Asian Talent Cup from November 12–14, 2021, World Superbike (WSBK) championship on November 19–21, and MotoGP in 2022.
He used the opportunity to test drive a racing motorcycle on the 4.3-kilometer Mandalika Circuit track, which has 17 turns.
The President admitted the circuit's 17 turns were difficult for him, but he said he was confident that experienced racers would have no problem finishing the laps.
"This is a new circuit, and I have no courage to accelerate my speed during the test drive because of the rain," he remarked.
Despite not speeding, he said he managed to leave behind other officials who joined the test drive with him.
Several ministers, including State Minister Secretary Pratikno, Trade Minister Muhammad Lutfi, State-Owned Enterprises Minister Erick Thohir, and Investment Minister/Head of Investment Coordinating Board Bahlil Lahadalia, and West Nusa Tenggara regional leaders accompanied President Jokowi during his visit. *ant
1
Penulis : Mao Editor : lan 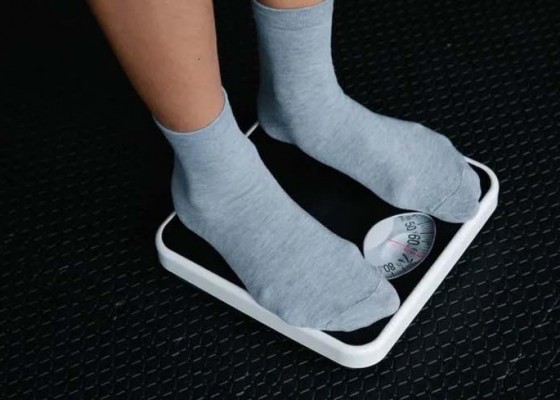 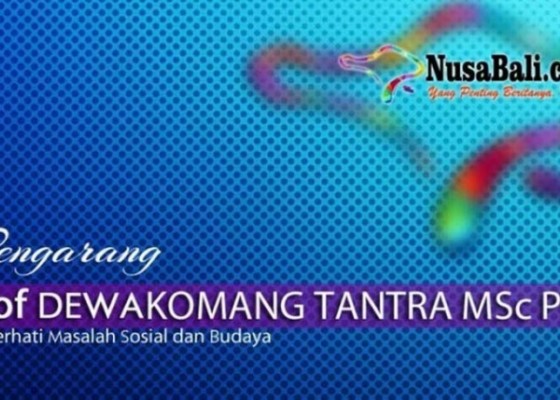