MANGUPURA, NusaBali.com - The police are investigating the case of 21 inmates hospitalized after allegedly drinking disinfectant coalesced with beverage powder at a female correctional facility in Bali Province on Thursday.

"I, along with the team, sought information from the correctional facility officers and chief regarding the chronology of events. We are waiting till the inmates at the hospital recover to conduct further investigation," Chief of the North Kuta Police Precinct Adjunct Commissioner Putu Diah Kurniawandari stated here on Friday (6/11/2021).
During the case reconstruction of the incident, the police retrieved three bottles of different sizes allegedly used by the 21 inmates to drink a disinfectant coalesced with beverage powder.
"Based on the initial case reconstruction of the incident, we found three bottles used to drink. We still need to conduct a laboratory test to see what the result will look like," she stated.
Kurniawandari noted that the police will conduct anin-depth investigation to see whether the incident is a criminal offense. In addition, the police will look for those who mixed the drink after the investigation is completed.
Earlier, only eight inmates were taken to the Sanglah Regional General Hospital in Denpasar for treatment. However, one of the inmates was pronounced dead.
Chief of the Denpasar Femal Correctional Facility Lili stated here on Friday that the disinfectant was placed in each cell in accordance with the health protocols.
"We place disinfectant in each cell to spray it routinely in accordance with the health protocols. However, they misused the disinfectant by mixing it with a nutritional item to drink," Lili remarked.
"The incident occurred yesterday (Thursday) when one of them suffered from stomach ache and vomited. She first said she had an ulcer but later admitted to having drunk the disinfectant," he revealed.
Four of the inmates were taken to the hospital on Thursday. The four other inmates were rushed to the hospital on Friday morning after a similar complaint from them. *ant
1
Penulis : Mao Editor : lan 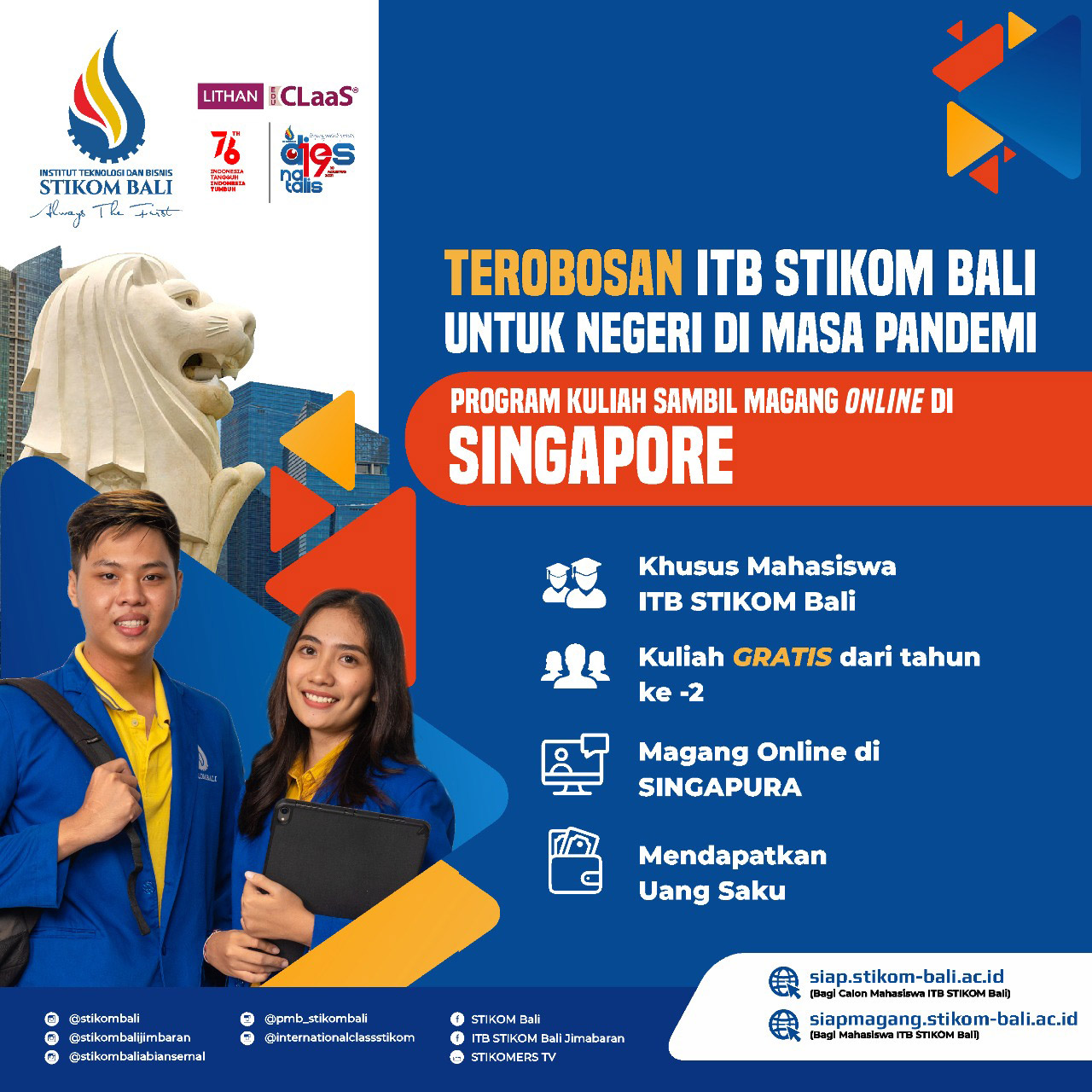 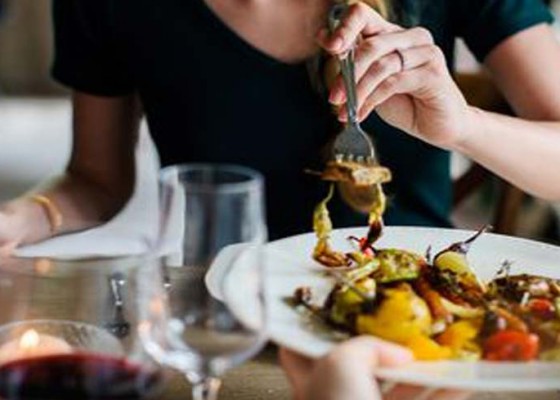 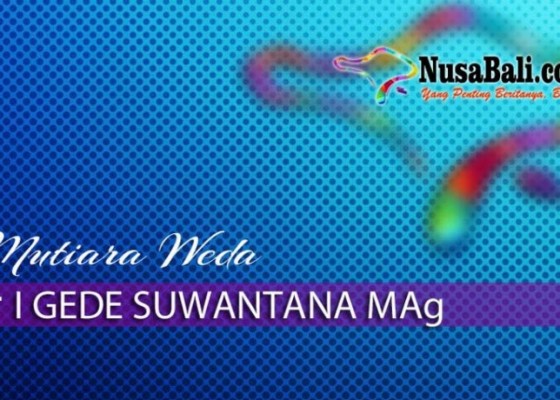