Tourism Travel foreign BPS
JAKARTA, NusaBali.com - Foreign tourist arrivals in Indonesia in June this year touched 140,850, a decline of 10.04 percent compared to the year-ago period, chief of the Statistics Indonesia (BPS) Margo Yuwono has said.
"The graphic shows that there have yet to be significant improvements in the number of foreign tourist visits compared to the year of 2020 and 2019. The number is relatively low compared to the years prior. We have taken a hit. This is due to the pandemic that is still prevalent and curbs on visits from foreigners," he elaborated at an online press conference on Monday.
Compared to May this year, tourist arrivals were down 7.71 percent in June, he added.
Out of the total 140,850 foreign tourists arriving in June, 16,230 entered Indonesia via air, while 34,170 used sea transportation and 90,440 land transportation, Yuwono said.
The number of tourists from the African region saw the highest increase of 581.97 percent compared to June 2020, he informed. On the other hand, the number of visitors from ASEAN member countries declined 37.86 percent, he added.
Cumulatively, the number of foreign visitors entering Indonesia in January-June 2021 reached 802,380, a drop of 74.33 percent compared to the year-ago period, when tourist arrivals stood at 3.13 million. *ant
1
Penulis : Mao Editor : lan 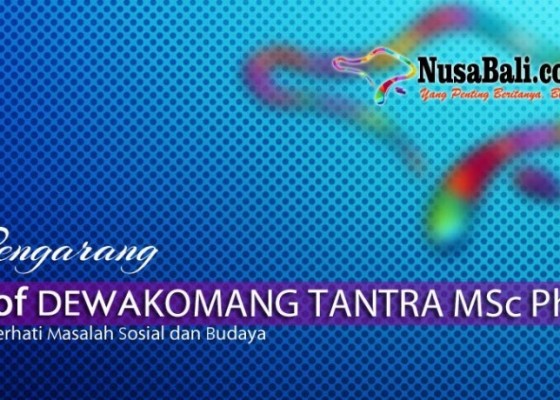