KPK Governor The Corruption Eradication Commission Nurdin Abdullah
JAKARTA, NusaBali.com
The Corruption Eradication Commission (KPK) has detained three suspects including South Sulawesi governor Nurdin Abdullah, in an alleged bribery and gratification case related to the development of infrastructures in the province in the budget year 2020-2021.
"The suspects will be detained for the first 20 days from February 27 to March 18, 2021," KPK Chief Firli Bahuri said in a press conference at the KPK building early Sunday (28/2/2021).
The other two suspects are secretary of the South Sulawesi Provincial Public Works Office identified by Edy Rahmad (ER) and building contractor Agung Sucipto (AS). "To break the chain of Covid-19 transmission in the premise of KPK detention house the suspects will self isolate at the KPK detention house Kavling C1," he said.
Nurdin Abdullah is believed to have taken a bribe of Rp 5.4 billion including Rp 2 billion received from AS through ER on February 26, 2021.
In addition, Nurdin Abdullah is also believed to have received bribes from other building contractors including Rp200 million in late 2020, Rp1 billion in mid February 2021, and Rp2.2 billion in early February 2021.
Both Nurdin Abdullah and ER are accused of receiving bribes and AS is accused of bribing Nurdin and ER under Law No. 31/1999 on corruption eradication as amended by Law No. 20/2001.*ant
1
Penulis : Mao Editor : lan 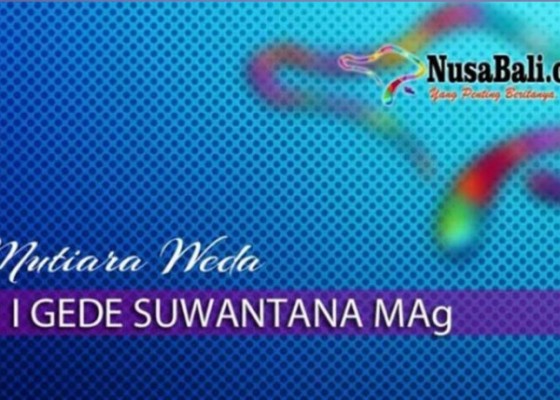