Six finalists competed for the title 'Slammer of the Year' at Unspoken Bali Poetry Slam.

GIANYAR, NusaBali
The rain that was getting heavier in Ubud sky spurred the finalists of Unspoken Bali Poetry Slam to express their ‘anger’ through poetry. Held on Saturday (01/12) at 7:30 p.m. until the end, the grand final of the unique poetry reading competition adapted from America took place under the bright lights and dim lights of Batelnut, Jalan Raya Ubud, Gianyar.
Unspoken Bali Poetry Slam, which had started the round since March, then continued to June, and September 2018, has succeeded in gathering six finalists who were ready to compete at the peak of the Unspoken Bali Poetry Slam this December. The six finalists consisted of Wulan Saraswati, Rahatri Ningrat, Juli Sastrawan, Aufa Ibadurrahman, Sidhi Vhisatya, and David Chadwick.
Rahatri Ningrat or familiarly called Gek Ning, a woman from Singaraja was the winner of the third series in September. She revealed her reason why she participated in the Unspoken Bali Poetry Slam competition. It was because writing poetry was her hobby since long time ago. Poetry is in the media to contemplate and expressing anger by Gek Ning.
"Because, I often write poetry, but usually only for myself as a contemplation for regretting life or to berate people. But, then I found this event, I think why is the poem not shared? Sometimes, there is also anger that cannot be expressed directly. So, I joined this event because I am sure, after I released that anger, then what’s left id only peace," Gek Ning said.
Gek Ning also admitted that the preparation this time was not as much as the preparation when the preliminary round. However, in the end she learned one thing, that preparation is very important.
Doni Marmer, as one of the Founders of Unspoken Bali Poetry Slam, explained that the competition was not only based on poetry skills, but how the poem was delivered.
"The system is actually normal, 3 minutes of reading duration and the poem must be original, you can use any language, but without any instruments. We select all the judges from the audience, so there is no one to take sides. And also this is indeed not a matter of skill, but a matter of how the poem was delivered," said Doni when met at break time.
Not alone, Unspoken Bali Poetry Slam was also supported by several friends, including, Suku Tangan, Tatkala.co, Sudut Kita, and Dyatmika School. These sponsors would contribute to the champion's prize later.
A champion nicknamed 'Slammer of the Year' will be entitled to 1 million rupiah in cash, an award certificate, and several books from the sponsor. Not enough to get there, the champion would also be invited to tour the schools around Bali to help educate children how to have free poetry, in the sense of freely expressing self through poetry.
Although it was uncertain which school to go to, however, what was certain was Doni and the team would target middle school or high school students and reach schools in the rural area of Karangasem, Jembrana, Tabanan, and Bangli, which might be difficult to reach to spread these poetry viruses. In addition, Doni also leaked his plans regarding the next program, which he and his community would hold an open mic in early 2019 at the Sanur Creative Hub, Denpasar.
Doni realized, of course this competition was not a large scale which could provide fantastic prizes for the finalists, but more than that. Doni wanted these poetry viruses to continue to be echoed and began to be sought after by young Balinese in expressing themselves through poetry.
"We hope that, this Unspoken Bali Poetry Slam will continue existing to the wider community because it starts from 3 people but our dreams are actually carried out by many people. Our hope is that next year will be even more exciting, more people will participate, and young people in Bali themselves will be more interested in expressing themselves through poetry," Doni said firmly. *ph
1
Penulis : Utik Editor : mds
loading... 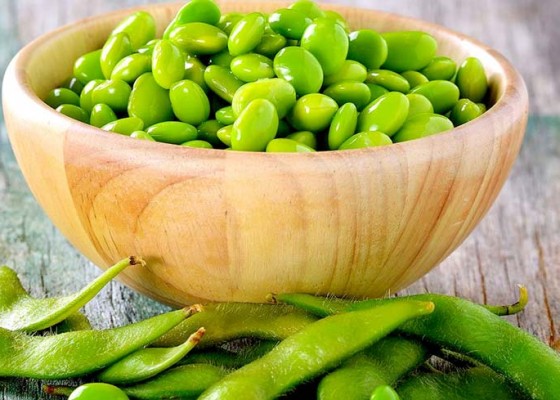 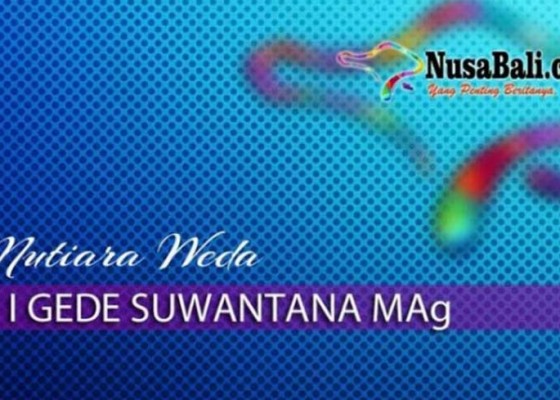