Balinese ‘Endek’ and ‘Gringsing’ Stand Out on National Batik Day

Endek Gringsing Tenganan Culture Tradition Batik Day Bali Fashion
JAKARTA, NusaBali.com - This year's National Batik Day seems to be more special, with Balinese woven fabrics, such as endek, making a comeback as clothing for daily wear.
Celebrated every October 2, National Batik Day marks the date when batik was enlisted by UNESCO as intangible cultural heritage back in 2009.
To celebrate the day, the Bali provincial government released a circular letter suggesting the use of clothing made of endek or other traditional fabrics.
Such appeal, which mirrors the obligation of Balinese people to wear endek clothing every Tuesday, starting from February 23 this year, further adds a dash of color to the scenic tourist destination island.
"The government and Balinese people must take sides and be committed to local resources by playing an active role in preserving, protecting, and empowering Balinese endek woven fabrics," Bali Governor I Wayan Koster stated.
Endek is a woven cloth originating from Bali. The name comes from the word 'gendekan' or 'ngendek' that means silent or fixed, or not changing color.
Endek hand-weaving activities can be found in several areas of Bali, such as Karangasem, Klungkung, Gianyar, Buleleng, Jembrana, and Denpasar.
The tradition has been followed since the 16th century during the reign of King Dalem Waturenggong of Gelgel in Klungkung, Bali.
Not only endek, National Batik Day is also enlivened by the presence of Balinese ikat cloth selected by the Indonesian government to be presented to world leaders at the G20 meeting next year.
Bali will host the G20 meetings in 2022 during Indonesia’s presidency of the group.
To this end, Tourism and Creative Economy Minister Sandiaga Uno specifically ordered 120 ikat fabrics from craftsmen in Karangasem, Bali.
“This fabric is legendary and iconic, so I want to promote it. Hopefully, this order would cheer up the weavers as well as help the craftsmen here," Sandiaga affirmed.
Efforts made by the minister to promote traditional fabrics, such as endek and ikat, are aimed at reviving sluggish economic activities owing to the Covid-19 pandemic.
During the pandemic, craftsmen have expressed their concern over the decline in sales turnover due to the hit to the tourism sector, which has been the backbone of Bali’s economic growth.
In addition to helping restore the local economy battered by the pandemic, Sandiaga is optimistic that the order of woven traditional fabrics from Tenganan Village in Karangasem would also create jobs for the people there.
"Some 400 people are working on this order for 120 woven fabrics. It means there are 400 open job opportunities and hopefully can also generate more tourist visits to Tenganan Village," Sandiaga noted.
He also plans to invite guests and delegates attending the G20 meetings to visit the Tenganan Pegringsingan Tourism Village.
Located in Karangasem Regency, Tenganan is one of the three Bali Aga villages that still maintain a lifestyle, with a community system referring to the traditional rules of village customs inherited from their ancestors.
The people of Tenganan Village wear a woven cloth gringsing made for special ceremonies.
Gringsing is the only traditional Indonesian woven fabric that is made using a double-weaving technique. The process can take about two to five years.
Gringsing comes from the word ‘gring’ that means sick while ‘sing’ means not and when combined together translates to ‘no pain’.
The connotation of the word is akin to repellent reinforcements. In Bali, various ceremonies, such as tooth-cutting ceremonies, weddings, and other religious ceremonies, are performed, with the gringsing cloth playing an indispensable role.
However, Urs Ramseyer in an article titled ‘Clothing, Ritual and Society in Tenganan Pegeringsingan Bali’ in 1984 conjectured that gringsing was not originally from Tenganan, Bali, as the Tenganan people, as fellow followers of Indra, are immigrants from ancient India.
He believes the double-weaving technique used to make gringsing fabric came via cruise from Orrisa or Andhra Pradesh.
The other alternative is that the immigrants learnt how to make gringsing fabric by deciphering excerpts from several types of patola weaving, originally from Gujarat, India, which also use double weaving technique.
Regardless of the doubts, the Tenganan people are said to have inherited some 20 patterns of gringsing weaving.
However, until 2010, only about 14 of them are still being preserved. One of them, known as lubeng, has a pattern of scorpion that is usually used in religious ceremonies.
Other patterns are sanan empeg, characterized by three red-black square patterns; cempakaan, typified by the cempaka flowers pattern and worn in religious ceremonies; and cemplong, characterized by large flowers between a pattern of small flowers to appear as though there is a void between the flowers.
Gringsing also has various other patterns, such as wayang, only comprising two colors with black as a background and relatively smooth white lines to form a puppet figure and batun tuung, characterized by eggplant seeds and used as a shawl for women or body belt for men.
Other ancient patterns of gringsing cloth that are still known are teteledan, enjekan siap, pepare, gegonggangan, sitan pegat, dinding ai, dinding sigading, and talidandan.
The colors and uniqueness of ikat woven designs began to change as compared to the patterns of ancient fabrics that are partially stored in museums in Europe, such as the Basel Museum in Switzerland.
In 1972, a group of researchers from the Fur Volkerkunde Museum, Basel, brought photographs of Gringsing cloth, some of which were no longer found in Tenganan Village.
The photos were then studied and remade by the people of Tenganan to preserve the ancient patterns of gringsing cloth. *ant
1
Penulis : Mao Editor : lan 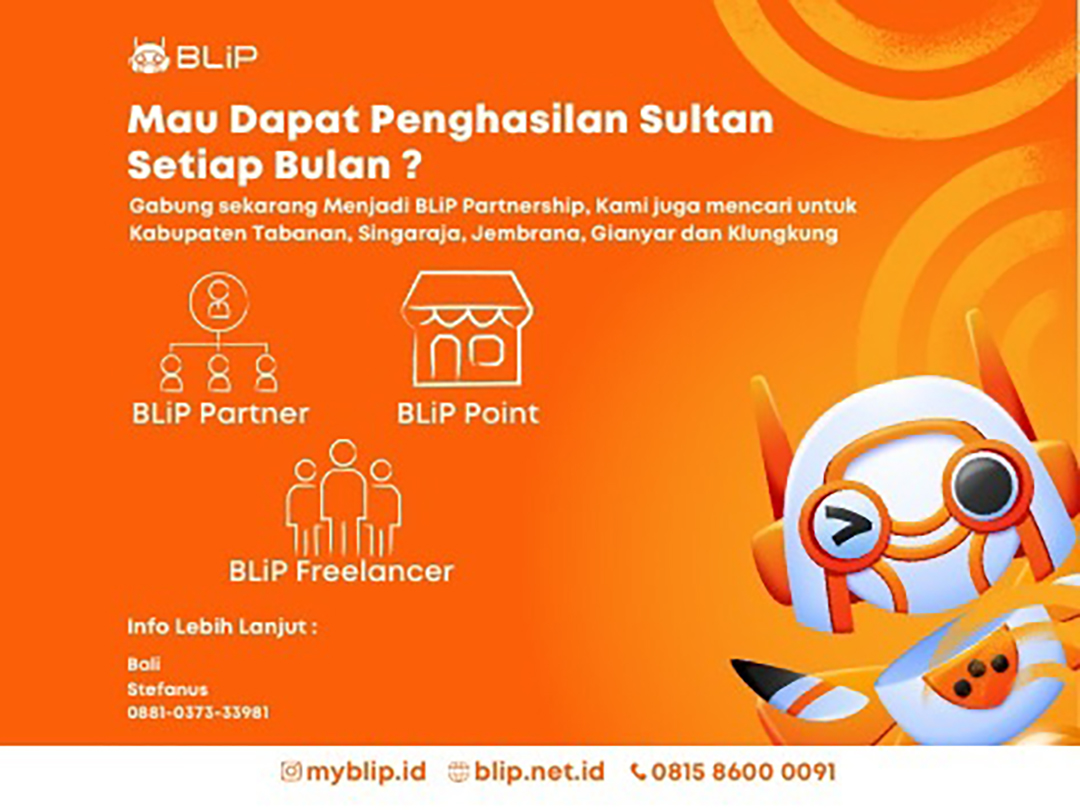 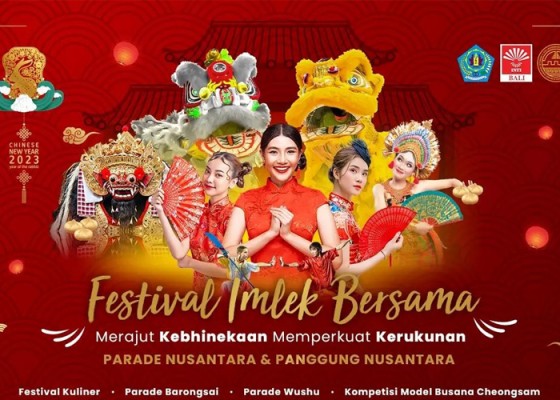 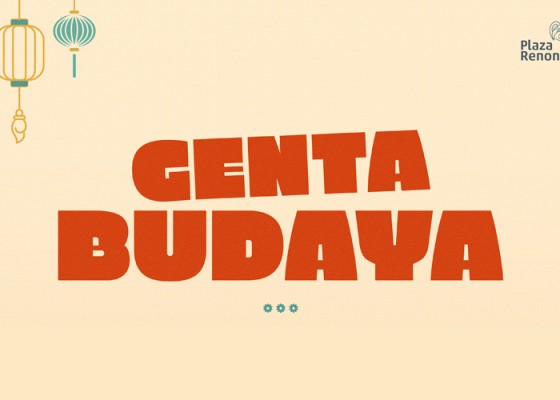 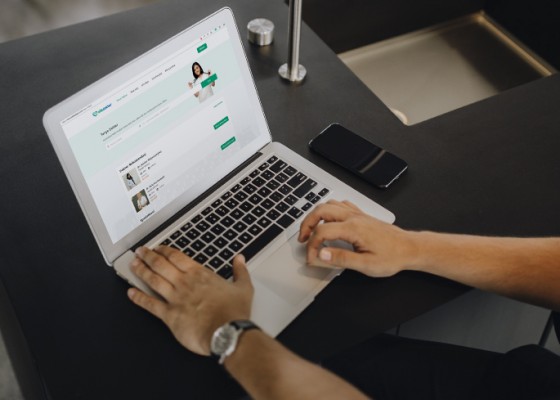 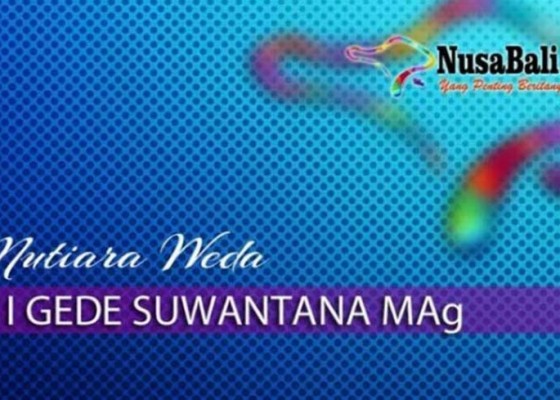