Bali Bombing Monument BNPT Bali Blast Terrorist Attack LPSK Kuta Legian Ground Zero
MANGUPURA, NusaBali.com - The National Counter-Terrorism Agency (BNPT) and the Witness and Victim Protection Agency (LPSK) observed the 19th anniversary of Bali Bombings at the Bali Bombing Memorial on Legian Street, Kuta, Bali on Tuesday (Oct 12).
During the commemoration, BNPT Chief Police Commissioner General Boy Rafli Amar condemned terrorism as an extraordinary crime against humanity and pressed for inter-party collaboration in dealing with terror threats.
To prevent a terrorist attack from occurring in future, the agency has encouraged collaboration and cooperation with the public to defuse potential terror threats or other crimes that may precede terrorist acts in society, he stated in a statement obtained here on Wednesday.
Amar urged the Indonesian society to unite and be vigilant against potential threats posed by terrorism. The government, civil organizations, and religious and community leaders should also partake in efforts to prevent radical pro-terrorism thoughts from taking seed in the minds of the public either through online or offline methods, he emphasized.
The BNPT chief affirmed the agency's obligation to assist victims of terrorist acts, as the organization strives to provide protection, recovery services, and benefits to the victims and their relatives.
"BNPT's presence for the victims of terrorism acts has been codified by the Presidential Regulation No. 7 of 2021 on the national plan on prevention of terrorism-inclined violence-based extremism. One of the core tenets of the presidential regulation is to ensure protection to victims and witnesses of extremist violence acts," Amar remarked.
Meanwhile, Deputy Chair of LPSK Susilaningtias expressed hope that Indonesia would be free from terrorist acts in future.
"Through this commemoration, we are optimistic of no other terrorist acts occurring in Bali Island and other places in Indonesia," Susilaningtias stated during the memorial in Legian.
She reiterated LPSK's commitment to providing protection or meeting other needs of victims and witnesses of terrorist acts while confirming that the agency had targeted completing the provision of assistance for 413 victims of terrorist acts by the end of 2021. *ant
1
Penulis : Mao Editor : lan 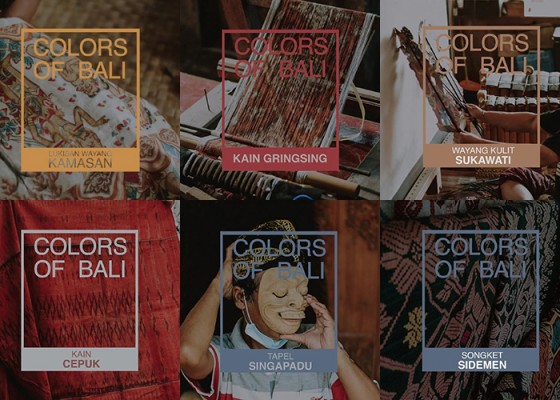 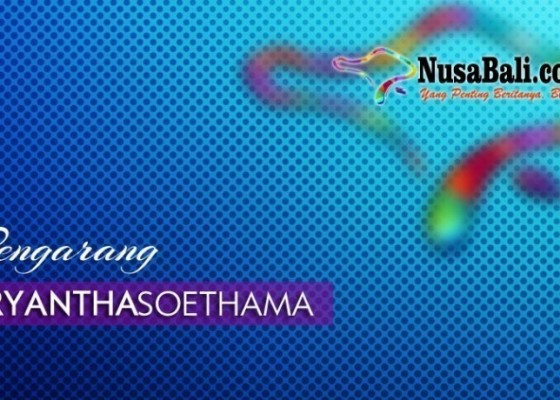