The Indonesian Electric Motor will be Mass Produced on January

Electric motorcycle ‘Gesits’ will soon be mass produced. The presence of the national electric motorbike Garansindo Electric Scooter ITS (Gesits) is believed to be accepted by the market.

JAKARTA, NusaBali
"I am optimistic that the market will accept if it is competitive in terms of price and excellence compared to conventional ones," said President Jokowi after trying Gesits (a red electric motorcycle) in the backyard of the Merdeka Palace, Jakarta, Wednesday (11/07).
The president said that the production of ‘Gesits’ motorbikes could reach 60 thousand per year or 5,000 per month. President Jokowi also revealed that this electric motorbike made by ITS would not get protection from the government because it would not educate.
"There is no protection, it is not educational. Any product, if it has competitive price compared to other products will certainly be accepted by the market," he said.
"I tried it before, but there was no sound. I like a motorbike with sound ... ngreng ... ngreng," the President said after trying a red electric motorcycle. The president tried to ride a motorbike from Merdeka Palace to the State Palace or around 200 meters more.
"This is good ... this is good," the President said after getting off the motorcycle.
The President revealed that the electric motorbike from the collaboration of PT Gesits Technologies Indo (GTI) and the Sepuluh November Institute of Technology (ITS) Surabaya could travel 70 kilometres for a single battery charge with only three hours.
"I saw yesterday at the motorbike exhibition eight hours (charging). I was surprised that it could be three hours for 70 kilometres," he said.
As for the matter of regulation, the President said, "Indonesian brands and principals can overtake first on the market. This is very good. Earlier I was told the price was competitive."
On this occasion, the President also stated that he would be the first person who buy, if the electric motorbike had been produced and sold to the market. "If it has been produced, I am the first buyer. I will buy 100," said the President.
During a meeting at Merdeka Palace, Minister of Research, Technology and Higher Education (Menristekdikti) M Nasir, said in his report that, the Gesits electric motorbike was now in the industry. "Insya Allah, mass production will take place in January. All of these items have been tested," said M Nasir.
President Jokowi revealed that electric motorbikes which were 100 percent made by the nation's children had passed trials. "Jakarta-Bali has been tried there is no problem. Now, we are talking about production," he explained. *ant *ph
1
Penulis : Utik Editor : mds
loading...
Langganan Edisi Digital 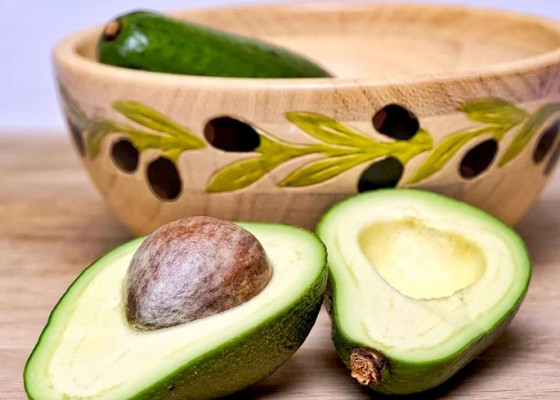 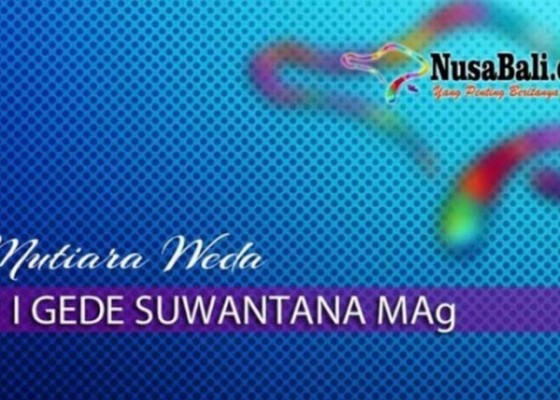