Five young writers from all over Indonesia were chosen after going through a tight curation stage.

GIANYAR, NusaBali
Entering the last two days of the event, the 2018 Ubud Writers and Readers Festival launched an anthology book on bilingual literature entitled 'Jagadhita,' which contained the works of the emerging writers from all over Indonesia who were successfully selected through the curation stage. The launch was held on Saturday (27/10) at Joglo House (festival hub).
There were five young writers who made it through the selection stage, including; Andre Septiawan (Pariaman, West Sumatra), Darmawati Majid (Bone, South Sulawesi), Pratiwi Juliani (Rantau, South Kalimantan), Reni Nuryati (Aceh), and Rosyid H. Dimas (Yogyakarta). Also on this occasion, there were also the curators and translators of their works, among others; Warih Wisatsana, Leila S. Chudori, Pamela Allen, Toni Pollard, and Debra Yatim.
"This anthology is a very important part of the festival because this platform allows people to read the work of young writers we choose at each festival. There are about 15 to 16 works in the anthology," said Janet DeNeefe, as Director and Founder of UWRF (27/10).
Meanwhile, Warih Wisatsana, one of the curatorial teams revealed that the selection of young writers was one of the main tasks of UWRF.
"I think one of the main tasks of a cultural arts festival is not only presenting those who have become stars or famous, but also finding a creator who for whatever reason has not had access to attend. That's why we have to thank this festival," said Warih.
At the end of the launch, several participants were also invited to read their own work. *ph
1
Penulis : Utik Editor : mds
loading... 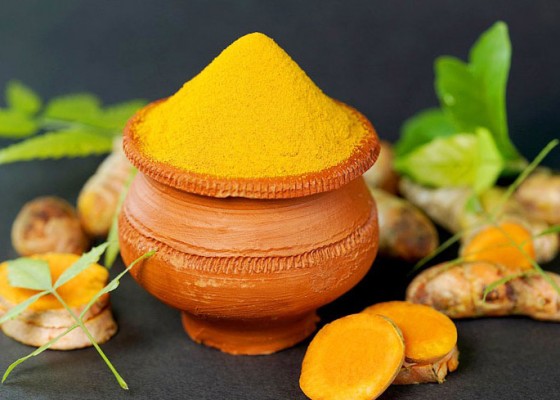