12 Indonesian writers were selected to include their work in the Culture and Literacy Program at the 2019 London Book Fair.

GIANYAR, NusaBali
Ahead of the 2019 London Book Fair, Indonesia was chosen as the first country in Southeast Asia to become a Market Focus Country. The good news was announced at a Press Conference by the National Committee for implementing the 2019 London Book Fair (LBF) Market Focus Country, on Thursday (10/25) at 7:00 p.m., at Honeymoon Guest House, on Bisma Street, Ubud, Gianyar. The event was also continued with the announcement of 12 selected Indonesian writers to be included in the Culture and Literacy Program at LBF 2019.
The Press Conference was also attended by several National Committees, including; Laura Bangun Prinsloo (Chief of the Executive Committee), John Mc. Glynn (Program Coordinator), Anton Kurnia (Author / Translator / Deputy Program Coordinator), Avianti Armand (Author / Production Coordinator), and Ditta Sari Cempaka (Public Relations).
On the occasion, Laura explained about the preparation from the committees to meet the 2019 LBF which will be held on March 12-14, at the Olympia Hall Building, London. There are also parties who took part in this event, namely the British Council, which has been the LBF partner for 12 years, the Indonesia Creative Economy Agency (BEKRAF), and the Indonesian Ministry of Education and Culture.
According to Laura, in the 2019 LBF, Indonesia will get a land area of 600 meters which will be divided into two areas, 400 meters for the main area called book co-exhibitors, while the remaining 200 meters areas are for non-books. The theme that will be carried this time is '17,000 Island of Imagination' with the hash tag #ImagineNation.
While, John Mc. Glynn explained a number of programs that will be displayed, including cooperation with the British Library to digitalize 75 Javanese manuscripts from Yogyakarta, reading Indonesian theater plays in collaboration with the Department of Drama, Royal Holloway, University of London, making zine by Indonesian Muslim Women The Exchange Project which is partnering with M Fest, Bare Lit, Gal Dem, Magdalene, Mizan, and Indonesian comic books exhibition.
In connection with this matter, the British Council and the Indonesian Committee had also selected 12 authors who will be displayed at LBF 2019 to introduce Indonesia's literacy wealth to the world. The 12 authors included; Agustinus Wibowo, Clara Ng, Dewi Lestari, Faisal Oddang, Intan Paramaditha, Laksmi Pamuntjak, Leila S. Chudori, Nirwan Dewanto, Norman Erikson Pasaribu, Rada Gaudiamo, Seno Gumira Ajidarma, and Sheila Rooswitha Putri.
In addition to the 12 authors, the National Committee will also select other writers who will be involved in introducing Indonesian literacy at the 2019 LBF and will bring along 30 publishers, copyright agents, and other creative actors. *ph
1
Penulis : Utik Editor : mds
loading... 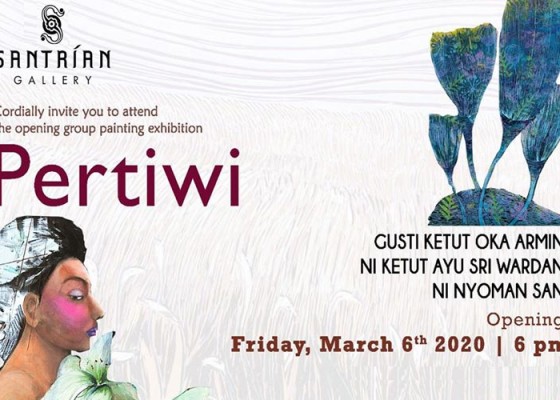 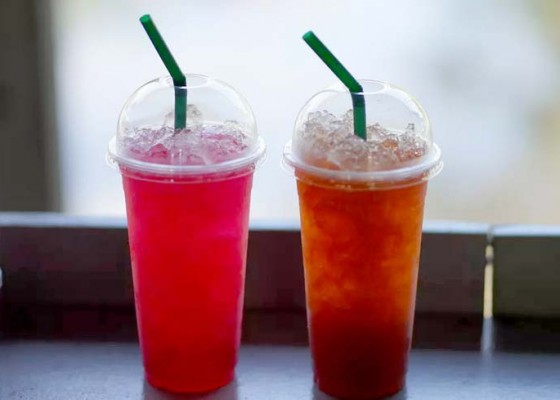 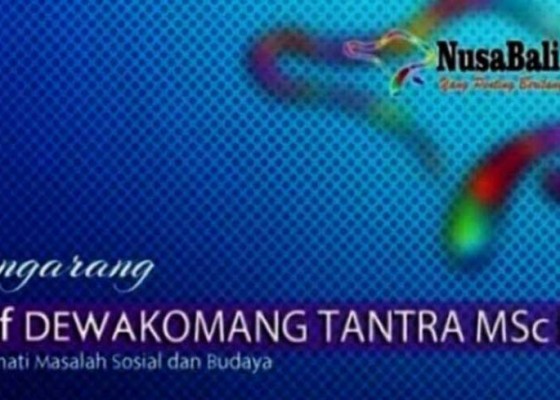