Soon, the ASEAN Public Relations Professionals Can be Certified to Work in Australia

This is also caused by the increasing of Public Relations experts needs in Australia.

The ASEAN Public Relations
Network (APRN) and the Public Relations Institute of Australia (PRIA)
collaborated in order to improve the individual quality of practitioners of
public relations in ASEAN countries globally, so that they can expand their working
area to the Australian continent through certification with competency test. In
addition, individual self-development as a professional in increasing income is
also the main objective of this agreement.

The agreement was marked by signing
an agreement letter between APRN and PRIA, which were represented by Prita
Kemal Gani, as Chairperson of the APRN, Jennifer Muir, as PRIA's Former
President, Dato Haji Ibrahim Abdul Rahman, as President of the Malaysian Public
Relations Agency, as Ramon Osorio, Former President of the Public Relations
Society Philippines, Bao Nguyen Quoc, as Managing Director of Public Relations
of the Vietnam International Organization, and Nutthaboon Pornrattanacharoen,
from the Association of Thai Public Relations.

"Then both recognizing the qualification
in APRN and also in PRIA and can be seen internationally. So, if there is a PR
lives in Malaysia, he/she can also practice in Indonesia, in his own place, or
in Vietnam, also in Australia. Well, what then fill in the gap with? With
training, courses, to then be able to reach international standards," Prita
explained to the media crews.

Meanwhile, Jennifer Muir also said that the
unemployment rate in Australia was decreasing from 5.3% according to the
Australian Berau of Statistics website. This was accompanied by the increasing
need for professional public relations in Australia. So, departing from this
phenomenon, PRIA opens opportunities for PR practitioners to take part in
Australia, of course these practitioners must meet the competency standards required
by Australia. *ph
1
Penulis : Utik Editor : mds
loading... 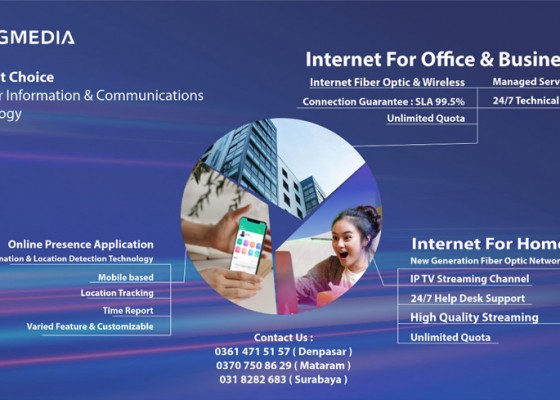 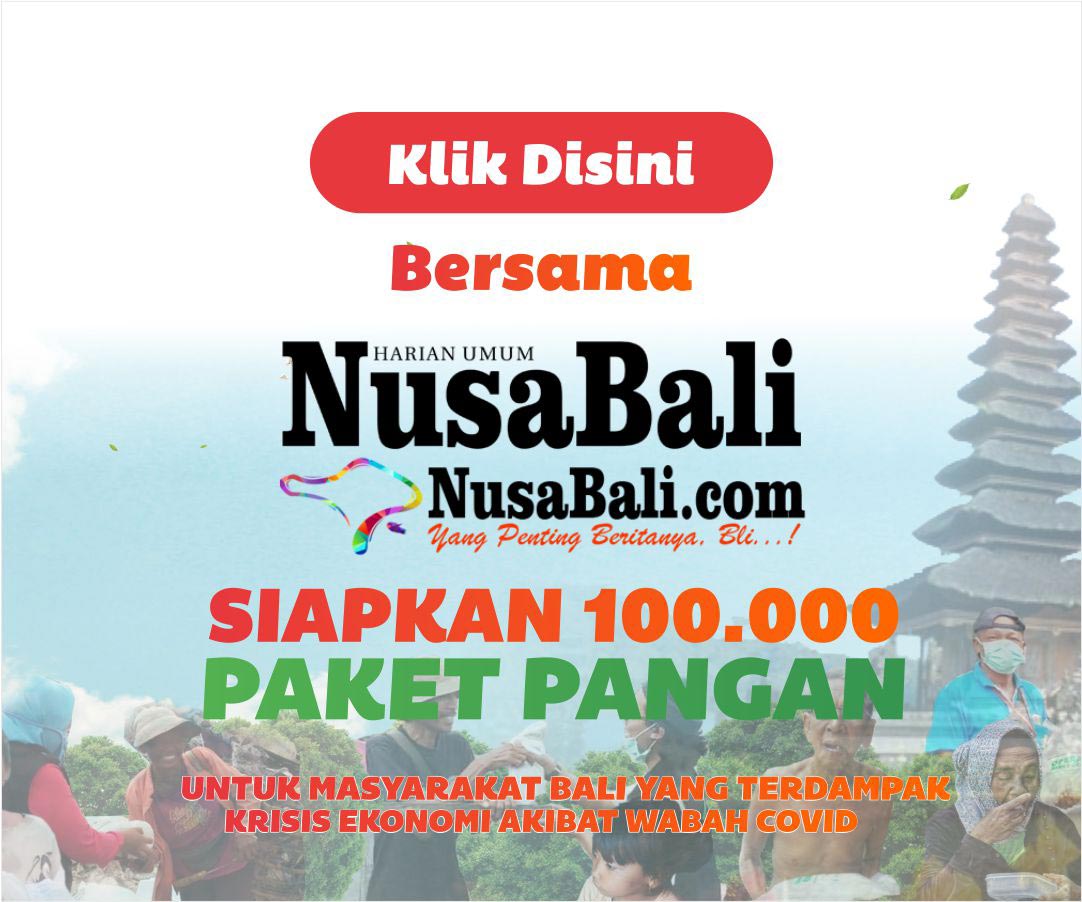 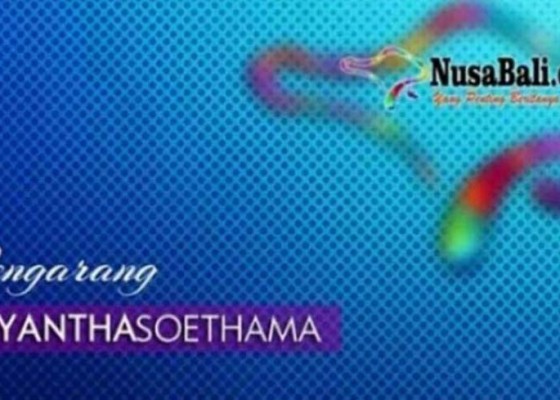