This was the second time that the book which was written by Dewi Lestari had been awarded as the Book of the Year from the Indonesian Publishers Association (IKAPI) after the book entitled Intelegensi Embun Pagi (IEP) was also awarded in 2016.

JAKARTA, NusaBali
A happy atmosphere was being felt by the Writer and Singer, Dewi Lestari. How not, quoted from the detikHot website page, the book entitled 'Aroma Karsa' this year had marked the achievement at the IKAPI Awards at the opening ceremony of the 2018 Indonesia Internatioal Book Fair (IIBF) organized by the Indonesian Publishers Association (IKAPI), which was held in Jakarta Conventiona Center, (12/09).
The bookwhich was written by Dee for 9 months had also been categorized as Mega Bestseller Book of the Year based on the number of buyers. Aroma Karsa was first published in digital form by Bookslife.co since January 2018, after which, the printed version was published two months later by the Bentang Pustaka publisher and sold simultaneously in bookstores in Indonesia.
In addition to the Book of the Year awarding, IKAPI also gave awards to two other categories, namely Writer of the Year which was awarded to Renald Kasali, and Pustaka Bergerak Indonesian as Literary Promo of the Year promoted by Nirwan Asuka.
Along with the holding of the IKAPI Awards, it was also officially opened in the oldest book fair in the country entitled Indonesia International Book Fair (IIBF) 2018 which was held on Wednesday (12/09) to Sunday (16/09) at Jakarta Convention Center.
More than 100 events will enliven the 2018 IIBF, some of the event will be filled with the Writers' Meeting, Selection of Abang None Book DKI Jakarta 2018 for the visitors, Indonesia Rights Fair (IRF), Business Matchmaking for domestic and foreign publishers, and the script exchanges.
A number of Indonesian writers also filled the event, including Maudy Ayunda, Eka Kurniawan, Feni Rose, Maman Suherman, and Faza Meonk. Writers from abroad such as Rilla Melati, from Singapore and Alfredo Santos, from the Philippines will also share their thought in IIBF 2018. * ph
1
Penulis : Utik Editor : mds
loading... 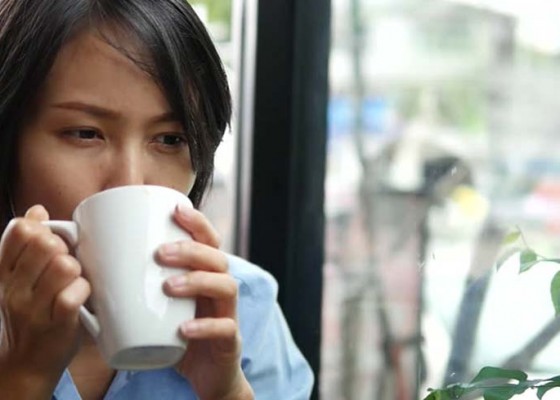 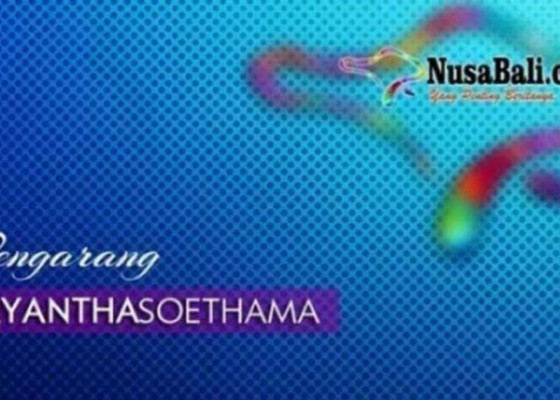