Mandalika Circuit WSBK Praya ITDC Sport Tourism
JAKARTA, NusaBali.com - The main work and infrastructure of Mandalika Circuit, Lombok, West Nusa Tenggara, are nearly 100-percent complete, President Director of the Mandalika Grand Prix Association (MGPA) Ricky Baheramsjah stated.
“The main work and circuit infrastructure are complete. Now, we are focusing on the operational aspects, including deploying the circuit staff and medical team as well as ensuring that we have adequate equipment,” Baheramsjah noted here on Saturday.
The supporting facilities and vaccination are being accelerated in a bid to ensure the success of the World Superbike (WSBK) championship held on November 12-14, 2021, at the circuit, he highlighted.
As of September 9, 2021, work on the supporting facilities have reached almost 100-percent completion, comprising pit building, helipad, and medical center, each having reached 100-percent completion, and race control building, being 92.25-percent complete.
Meanwhile, access to the circuit -- 748-meter roads to Seger beach and 244-meter road to Serenting beach -- are ready.
The tunnel spanning 65.57 meters in the Northern circuit and the 117.77-meter tunnel in the Southern circuit have reached 99-percent completion as of September 9, 2021.
As of August 4, 2021, the 17.36-kilometer bypass of the Lombok international airport - Mandalika Tourism Special Economic Zone (KEK) has reached 81.17-percent completion.
In terms of vaccination, its coverage in West Nusa Tenggara as of September 8, 2021, has reached 18.95 percent for the first dose and 9.84 percent for the complete dose.
Baheramsjah noted that the provision of 1,025 million vaccine doses is being expedited to achieve 70-percent coverage.
“Hence, we target 45 thousand people per day,” he stated.
The committee has also prepared for traffic management at the Lombok entrance, such as the Bangsal Port, Lembar Port, Gili Mas Port, Kayangan Port, and Lombok International Airport, he remarked.
“We have cooperated with the NTB Land Transport Organization (Organda) and have provided 46 buses of Damri (state-owned bus operator),” he stated.
In addition, the connectivity between Surabaya, the capital of East Java, and Bali to Mandalika has been strengthened, including managing the parking zones, he remarked. *ant
1
Penulis : Mao Editor : lan 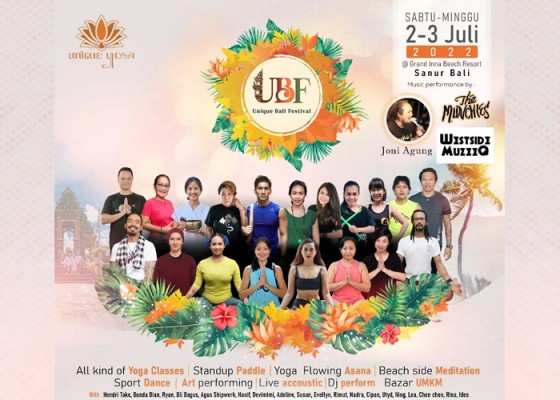 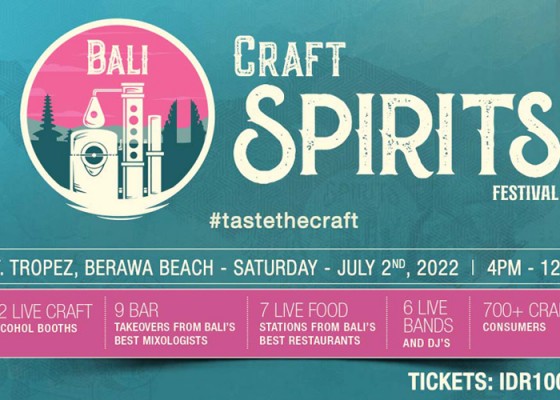 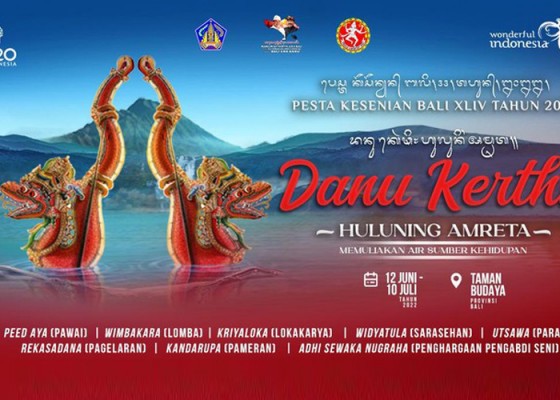 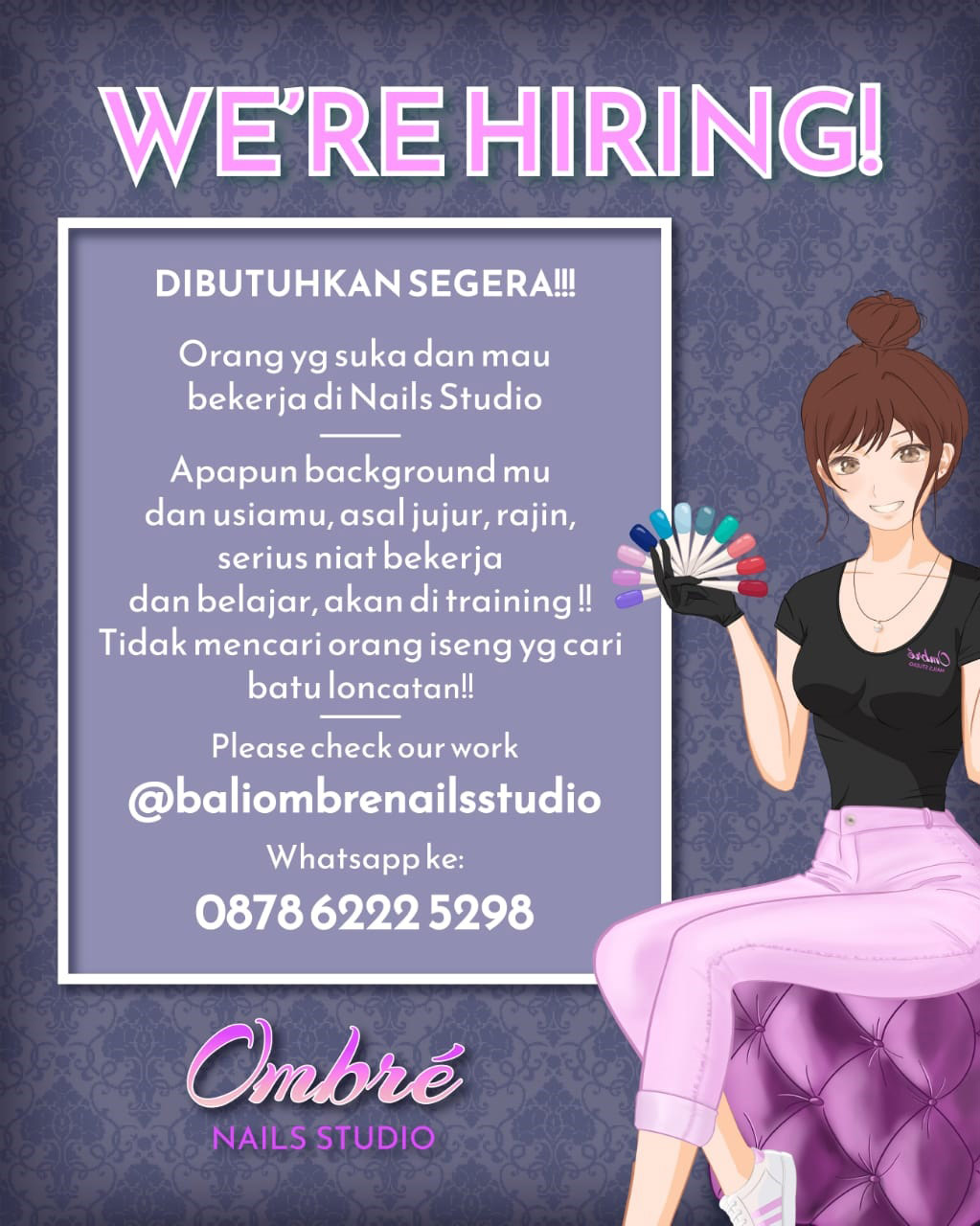 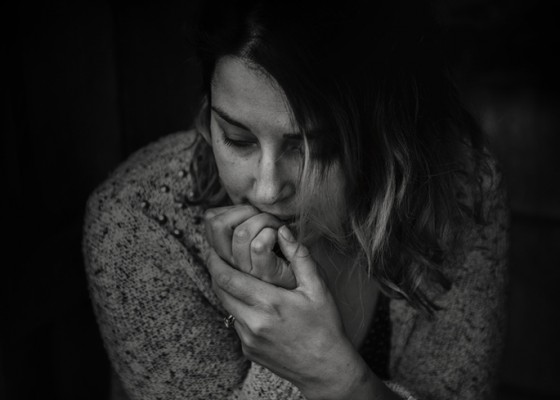 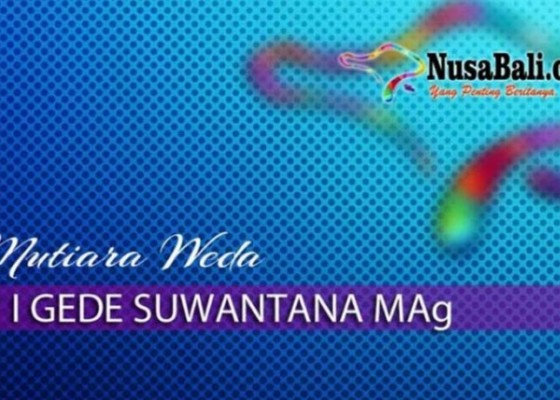